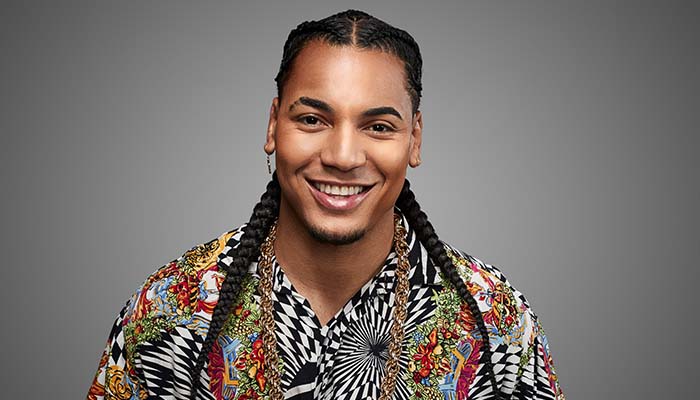 Next to his high-energy style , the down to earth Freddy Moreira is known as a real ladies man. While creating and exploring music with new exploding sounds is Moreira together with his ladies-man looks, cheerful appearance and accruing power a true entertainer and a must for every stage. 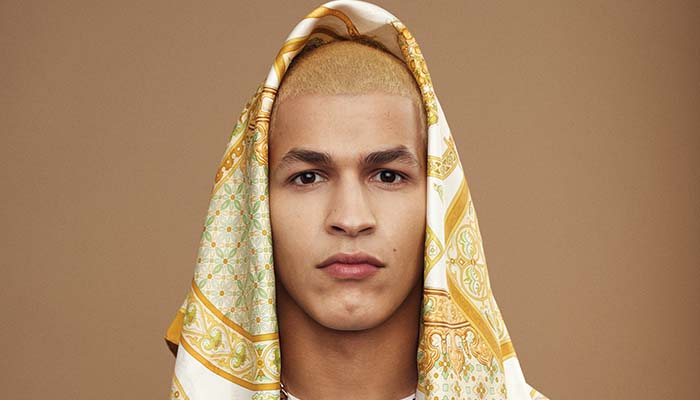 Bilal Wahib released several singles, including Video Vixen and Tigers. With the latter. He recorded his first number 1 hit. Wahib also worked with various artists, including Bizzey and Boef. In March 2021 he scored Wahib his second number 1 hit with the number 501, which he made in collaboration with Ronnie Flex. 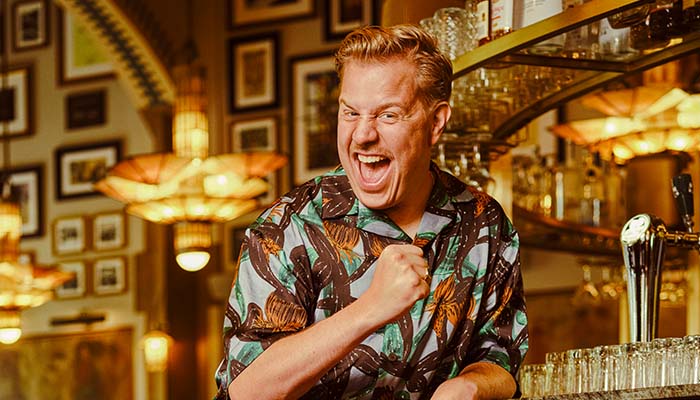 FeestDJRuud, the stage name of Ruud Geurts (Belfeld, April 28, 1986) is a Dutch party DJ who often performed at dance events. He is known for songs such as Gas op die lollie and Feesttent.

No event found!
CHECK ALL EVENTS